We are open with our regular business hours. Please call our office for details regarding special protocols in place during this pandemic.

Would you like to switch to the accessible version of this site?

Don't need the accessible version of this site? 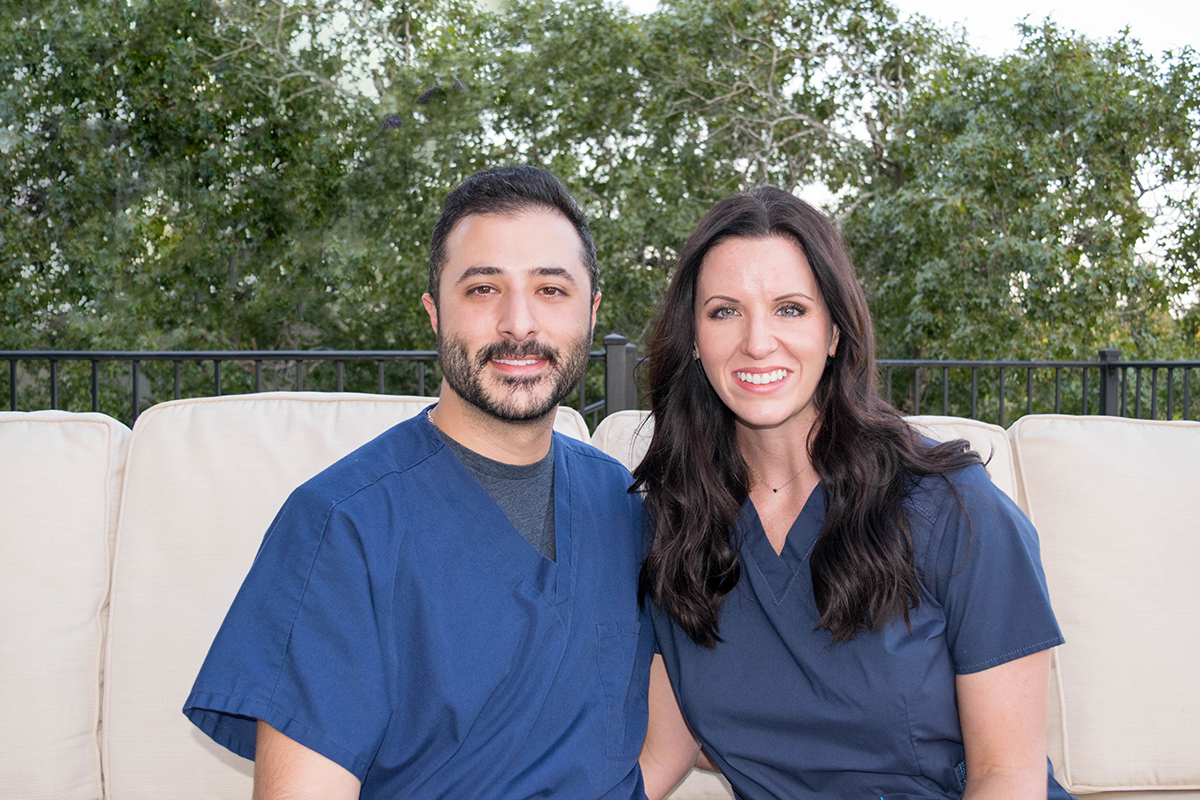 Sara grew up as the youngest of four in Palestine, Texas. Palestine is a small town in East Texas, or as she likes to say, “BEAST Texas.” Ali grew up as the youngest of three in New Orleans, which explains his obsession with the New Orleans Saints and Pelicans. Ali and Sara met during their first week of dental school.The conversation began with a SEC rivalry. Sara is an Ole Miss Rebel. Ali is a LSU Tiger. They began dating a few weeks in and have never looked back. They got married shortly after dental school and moved to Lakeway. Throughout their years in dental school, they adopted two puppies, Brees and Bailey, who they claim as their spoiled rotten “kids.” 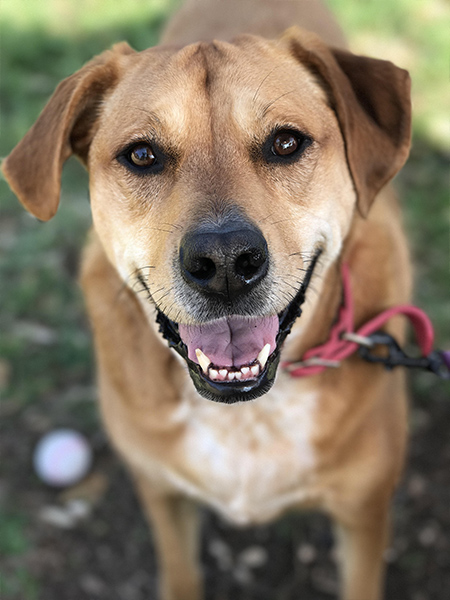 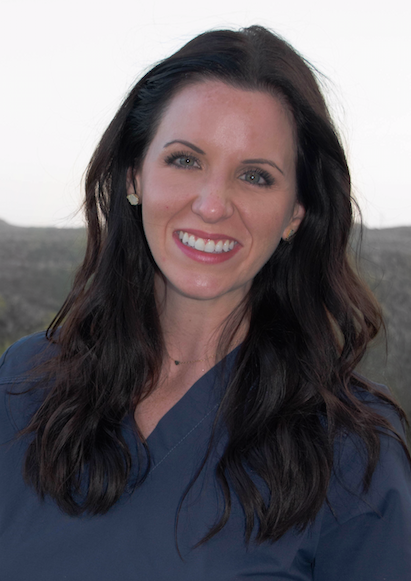 Dr. Sara Golshani received her training from the University of Texas School of Dentistry at Houston, where she served as President of her class. Sara enjoys spending time with the pups and exercising. She loves crawfish in the Spring and Ole Miss football in the Fall. 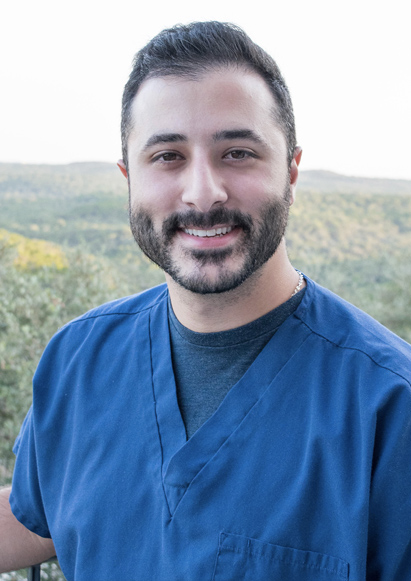 Dr. Ali Golshani received his training from the University of Texas School of Dentistry at Houston, where he served as vice president of his class. Ali enjoys spending time with the pups and woodworking. He feels lucky to have married a woman that lets him watch an unreasonable amount of sports.

Send Us an Email

Find us on the map